A couple days ago I started writing up a Prospect Ranking for the Vegas Golden Knights, so today I wanted to work on one for the Pittsburgh Penguins. This is rather similar to when we used to do the “Top 25 Under 25” posts over on Pensburgh.

Back then we always argued over which players to include in our rankings, some wanted to include all players under 25 (or “25 and under”), no matter how long they were in the NHL. Others, like myself, wanted to focus on just prospects who people were less familiar with as they hadn’t yet earned a permanent spot on the NHL roster. Even amongst prospects though we still have to decide how much experience before the player is no longer a prospect? The rules for NHL rookies use a 25 game cutoff, or the Penguins used to use 10 games as their in-house cutoff.

I’m just going to stick to doing this the same way I did for the Vegas post. All players who have not turned 26 by the start of the season on September 15 that have neither played 25 NHL games last season nor 6 or more NHL games in any two prior seasons. I’m using players signed to NHL contracts, unsigned draft picks, and even young prospects currently in the system on AHL or ECHL deals. They will be separated by position and ranked based on their current impact rather than possible future potential, using data from the 2016-17 and 2017-18 seasons for our evaluations.

END_OF_DOCUMENT_TOKEN_TO_BE_REPLACED 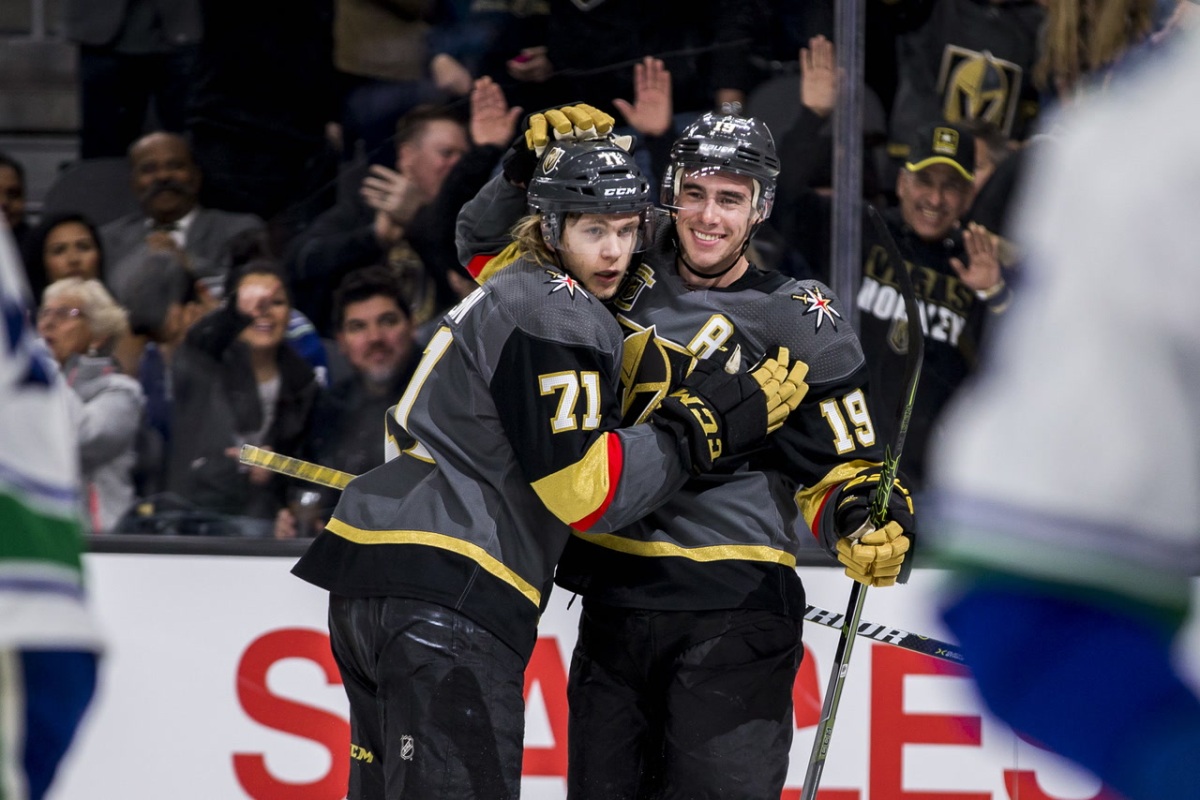 William Karlsson still remains unsigned for the 2018-19 NHL season, one of the Vegas Golden Knights last remaining RFAs and their top priority signing all summer. The salary arbitration hearing is set for Saturday and if they do not reach an agreement by then his new contract will be determined by a mediator.

The reports suggest that Karlsson is asking for $6.5M while the team has offered $3.5M. Why are they still so far apart, and why are they coming up with two drastically different figures? I wanted to take a look at some recent comparable players and get an idea of what kind of contract he should be offered and where both sides seem to be coming from.

Karlsson is 25 years old this year and has been a full time NHL player for the past 3 seasons. With that in mind I decided to look to examine all forwards (25 NHL gp minimum) who were between 22 and 25 years of age at some point between the 2015-16 and 2017-18 seasons and compare their NHL performance to that of Karlsson.

END_OF_DOCUMENT_TOKEN_TO_BE_REPLACED

It has been a while since I have tried to do a Top 25 Under 25 ranking, and have never made one for the Vegas Golden Knights sine they were brand new last summer. As has happened in the past when we have pondered exactly who to include I was trying to figure out how to go about it. Do you stick to “Under 25” or go with “25 and under?” How much playing experience? Fewer than 25 games? Fewer than 10? Only players on Entry Level Contracts? How do you rank them, based upon where they are now or try to guess their future potential?

In order to have a larger pool of prospects to work with I decided I would simply be looking at all players who would be NHL rookies this season. That means they will not yet be 26 years old by the start of the season on September 15 and they have not played 25 NHL games last season or 6 NHL games in each of two prior seasons.

Instead of trying to decide how to compare goaltenders to skaters I am just ranking the players all based upon their position. My rankings will mostly be based upon where they fall today, so players in higher end leagues will be ranked above those from lower tier juniors. And since the Golden Knights expansion was granted in 2016 I am only looking at each players performance over the past two seasons 2016-17 and 2017-18 in order to compare and rank them.

END_OF_DOCUMENT_TOKEN_TO_BE_REPLACED 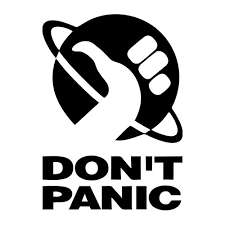 I was reading the latest post over at Sin Bin Vegas and decided it would be a good idea to take a look at the available data and attempt to rebut their proposition. There were a few things that I disagreed with and figured a blog post would be easier than tweeting about it or leaving a comment.

Their post was about the massive number of young prospects Vegas has and how this results in an age gap in development and that for some reason this is a bad thing. Having spent the past 6 years or so doing this and having read a number of articles from people who have been at it even longer I am far less concerned and think it is worth responding to calm the waters.

END_OF_DOCUMENT_TOKEN_TO_BE_REPLACED

Skating On The Susquehanna

The Official Blog of the Wilkes-Barre/Scranton Penguins

A fan blog about the AHL's Wilkes-Barre / Scranton Penguins